The Brextrip encapsulates our collective Brexit journey: a bad trip with highs of patriotic-paranoid delirium, and lows of numb bureaucratic boredom.

To commemorate 5 years of socio-economic hallucination since the Brexit referendum, we have created a limited edition set of Brextrip stamps.

The 27 stamps symbolise the remaining member states of the EU and allude to the conventional lsd format. They also incarnate the severing apart of once-united countries, as you tear them off to mail your correspondence.

Theresa May's performance embodies the full awkward Brexit experiment. She dances not only on the rhythms of the UK's departure from EU, but on those of a failed spiritual experience that left her country deeply divided.

All profits going to the East European Resource Centre — eeac.org.uk

Bexit has ushered us all through collective, socio-economic delirium leading to a case of Brextrip, the never-ending high of a bad trip.

Fear, paranoia, and the occasional intoxicating grandeur: what is symptomatic of the hallucinogenic trip; became, in equal measure, a diagnosis for the UK's current political chaos.

The 27 stamps symbolising the remaining members states of the EU, allude not only to the conventional format of LSD, but to the severance of a whole when the parts are finally used to mail correspondence.

Theresa May, performs her infamous dance sequentially on the Brextrip stamps, immortalised in hyper-psychedelic fluorescence. She dances not only on the rithms of UK's departure from EU, but those of a failed spiritual experience that leaves her country deeply divided. 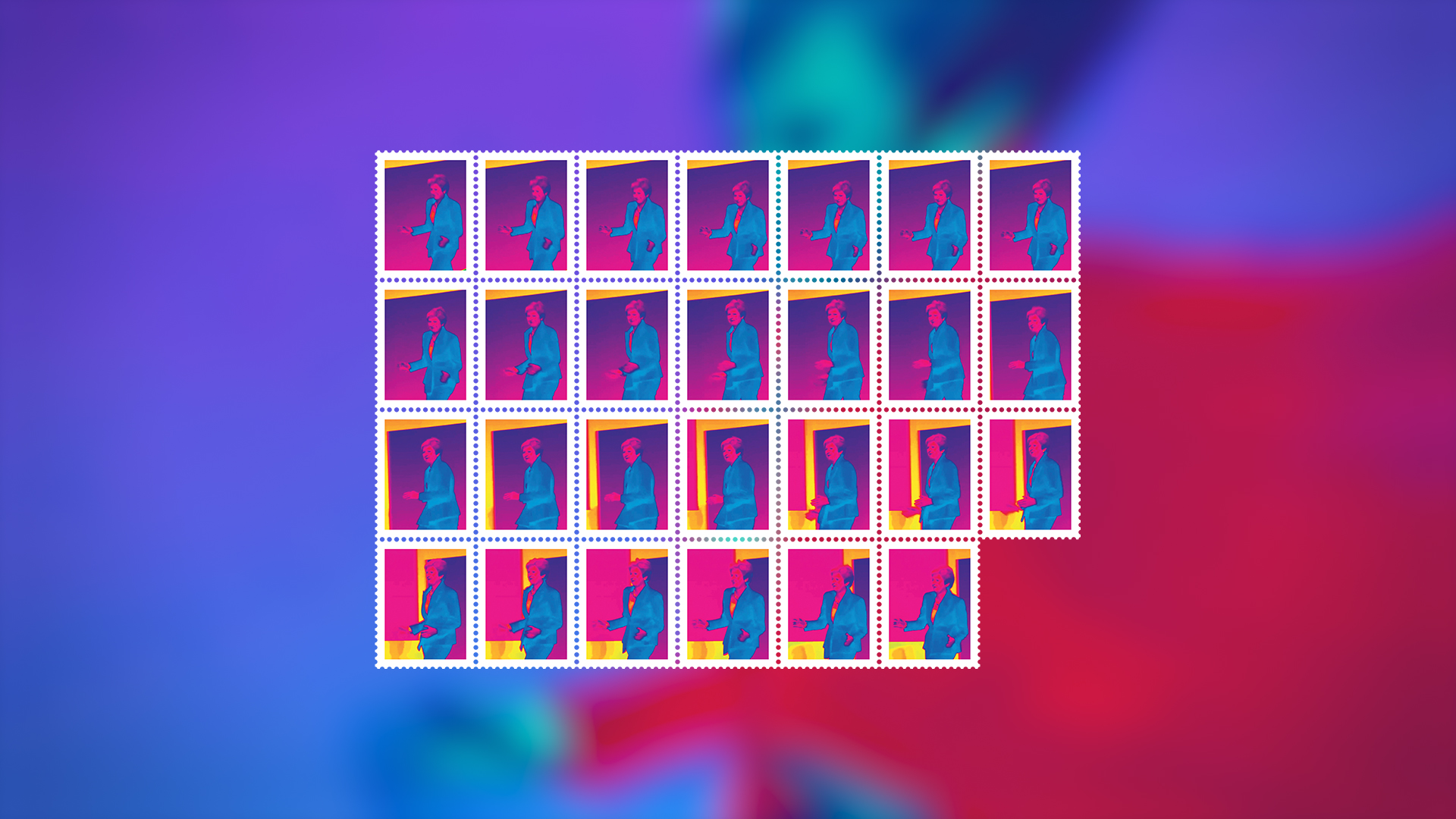 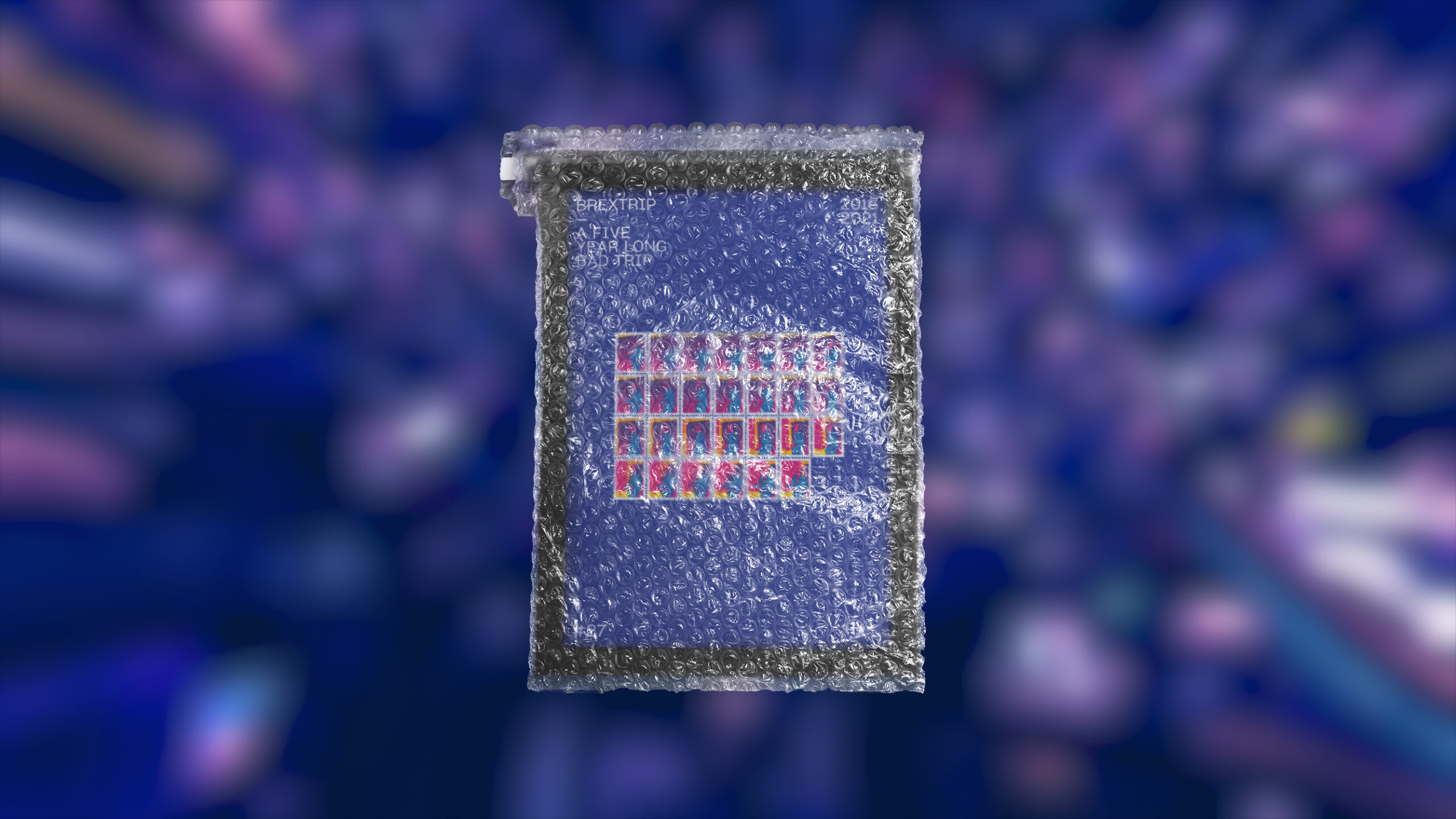 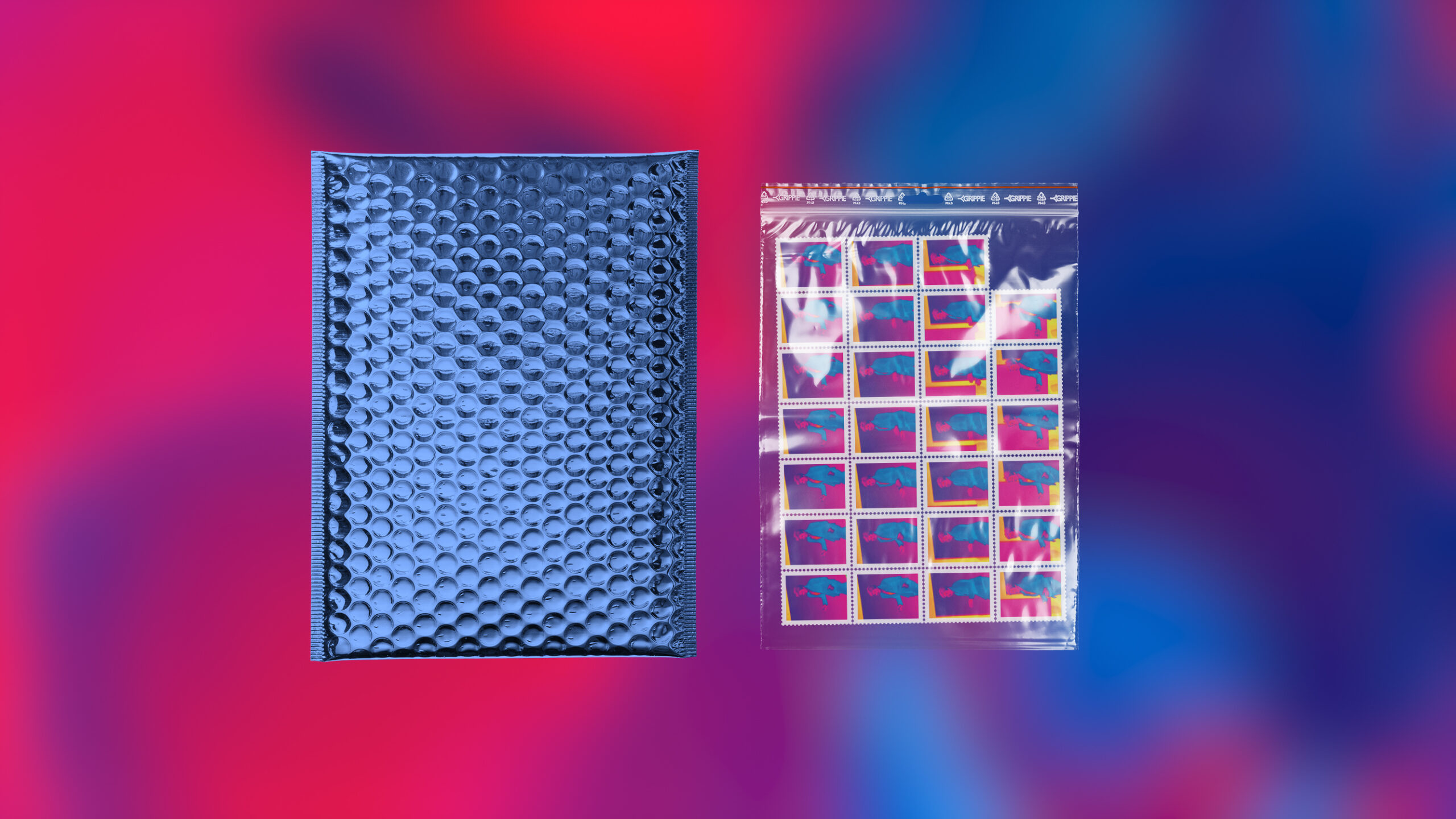 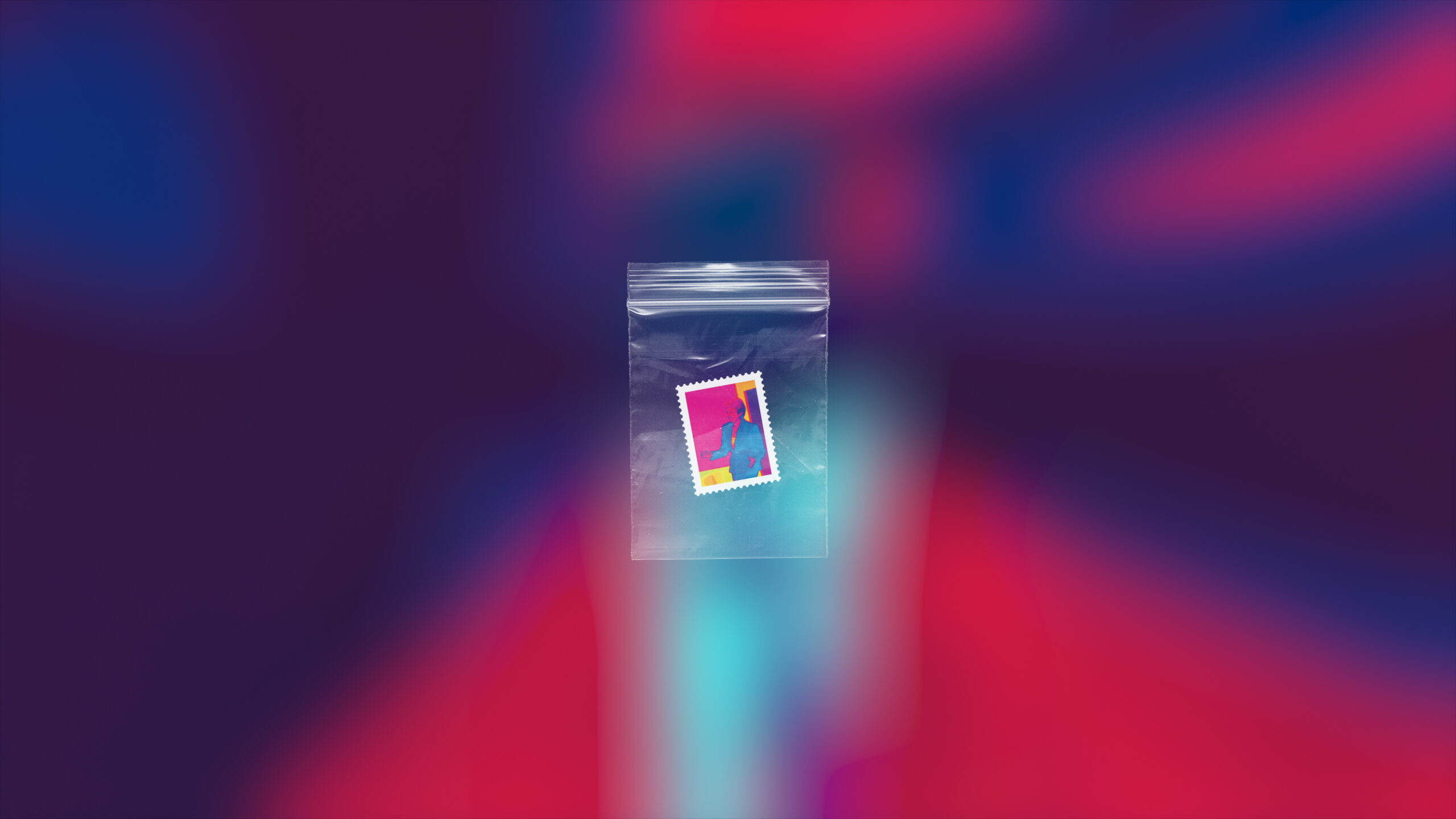 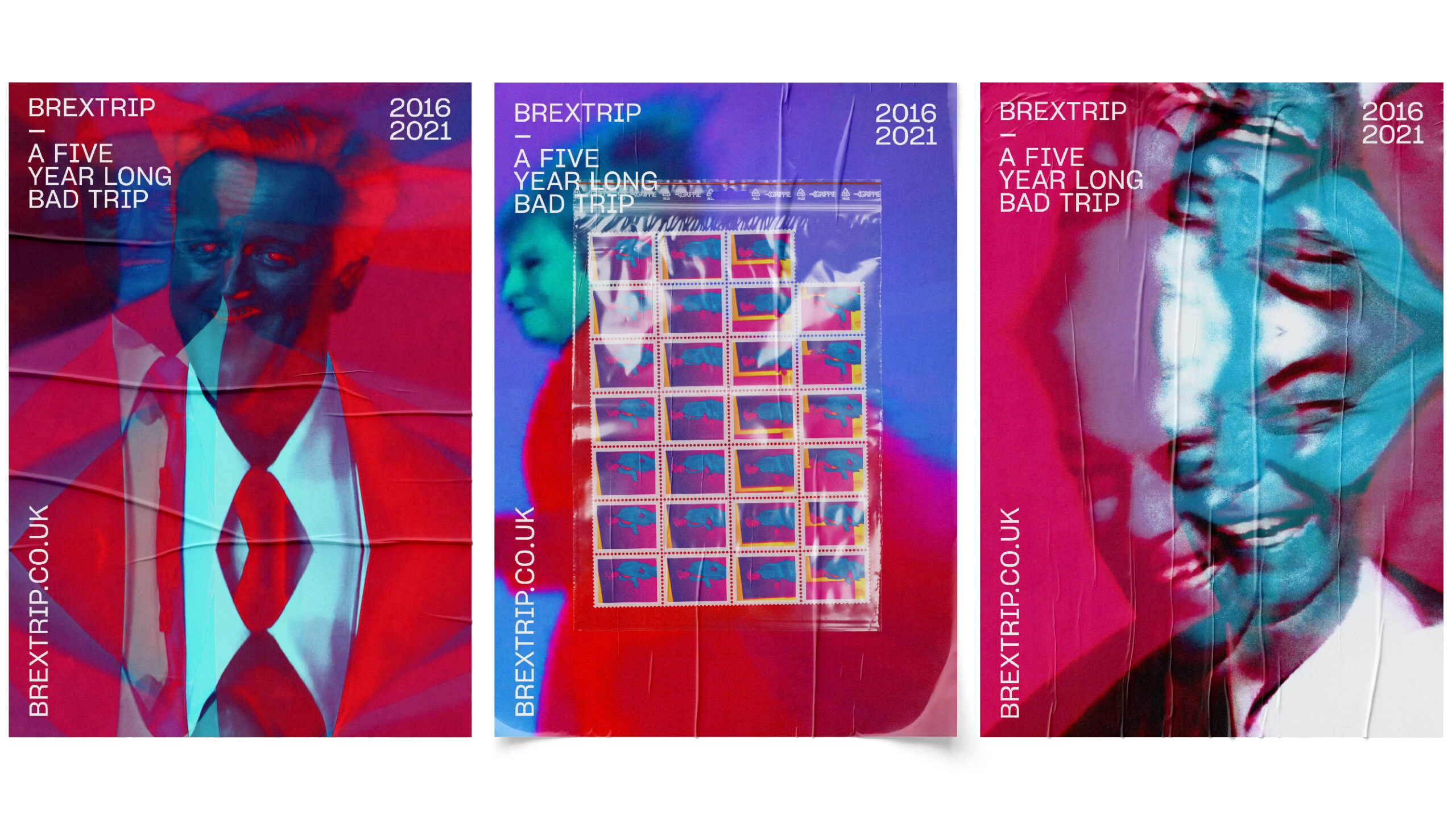